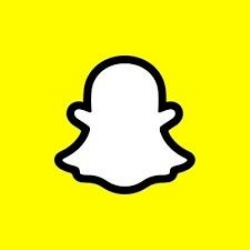 We have been asked to make our families aware of the following scam, as many young people use Snapchat . 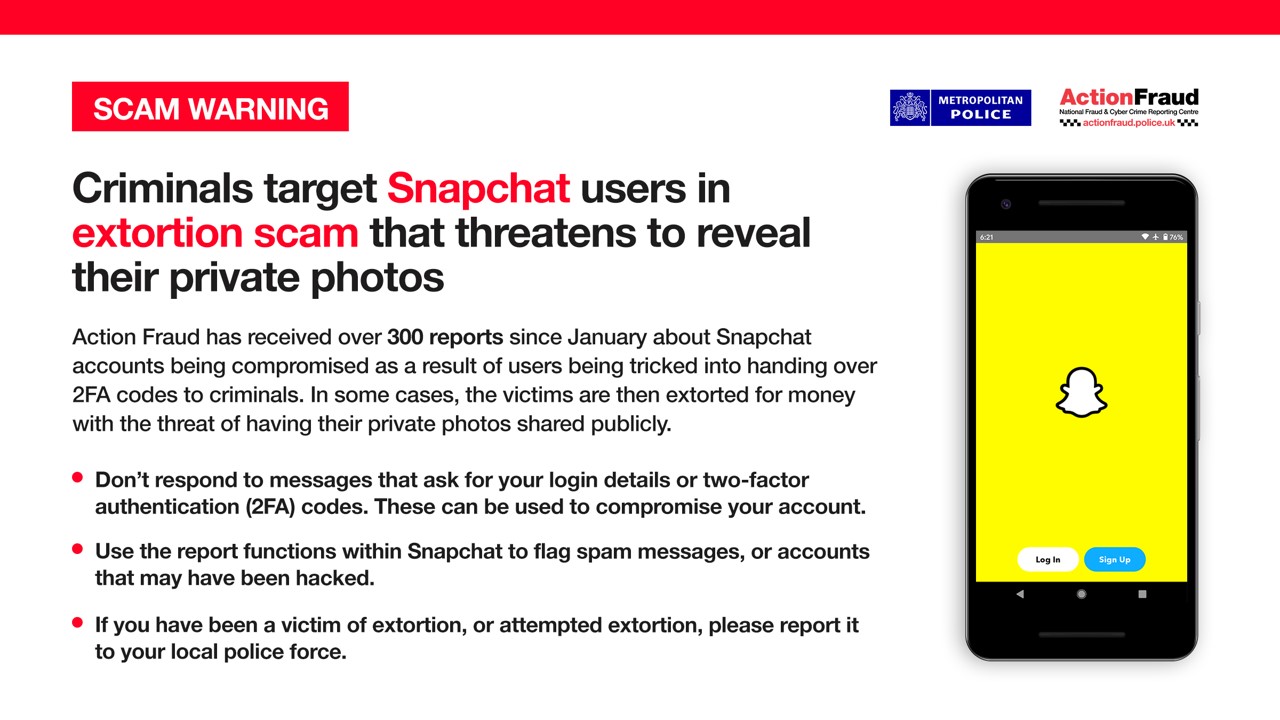 Action Fraud has received over 300 reports since January about Snapchat accounts being compromised as a result of being tricked into handing over 2FA codes to criminals.  In some cases, the victims are then extorted for money with the threat of having their private photos shared publicly.

You can also read the National Online Safety "What Parents Need to Know About Snapchat" which is  on the Parents/E-Safety page.