On Monday 23rd April 3 bleary eyed year 10 students met at Meadow school at 6am in preparation for a residential trip to Germany​.  After arriving at the airport and checking in the students made their way to the plane in preparation for the flight to Hanover. There were no delays and we arrived at the school where we were staying in good time to unpack and then meet the students from a local special needs school. After a lovely welcoming assembly which included a Britain versus Germany quiz then we had lunch with some German students. Then it was off to the centre of Hanover for some local ice cream and a drink. This helped us to prepare for the tour of the beautiful city of Hanover, the highlight being the lift to the top of the town hall where we were lucky enough to see some fantastic views over the city.  Not good for those who do not like heights!!  In the evening it was for a meal at an Italian restaurant Vapiano and then back for a well earned sleep.

After a good night's rest it was up early to prepare breakfast and get ready for the day ahead. After a tram ride into Hanover with the German students we played Neon golf at a local leisure centre.  If you haven't played before I can assure you it is a lot of fun although it takes a bit of getting used to playing mini golf with 3D glasses on!!  Lunch was at a local kebab restaurant and then it was back to the school where the students rode on the go-carts and had some free time in the park.  After freshening up it was back into Hanover for a meal at burger restaurant. Our students ate a lovely meal sitting with the German students, and although the language was a barrier they managed to have lots of fun. Once back at the house it was a quick game of cards before bed.

On Wednesday we took bikes out and cycled on the fantastic cycle paths to a country park . Unfortunately the bikes were not so fantastic and we had a couple of issues with pedals and chains breaking. It didn't spoil the trip though and it was interesting climbing a large tower and to look over the Hanover park (1,600-acre) inner-city park also known locally as "grüne Lunge" meaning "green lung". The connected forest area is one of the biggest inner-city forest areas in Europe. Once back to the school we had lunch and then went to Hanover for a game of bowling and then off for a meal at Nousou, a lovely Asian restaurant. It was certainly an art using the chop sticks but we all managed it in the end.

Getting up on Thursday was difficult after such an energetic day previously but we were all ready to leave by 9am. We travelled by bus to the Werkstatten and it was certainly worth the trip. To see so many young people and adults participating in full time employment at such a facility was inspiring and something that would be fantastic to adopt in this country. Jobs ranged from the construction of beds to cycle repairs and gardening to recycling. After lunch which was prepared by the interns it was off to Hanover Museum, which we just made before it poured with rain. We spent a couple of hours there before we travelled back to the house to get ready for our evening meal. For this we went to a traditional German restaurant which was near the Zoo. This  was probably the favourite amongst our group. After eating too much it was back to the house for a good night's sleep.

It was with sadness that we got up early for our last day in Germany. After breakfast we went to the school for a goodbye assembly which was lovely and made us feel very special. Then it was disco time with Mrs Fabisch showing her best moves! We still had enough energy after this to travel to Hanover Zoo to see a variety of animals. I think the highlight was the sea lion show, although seeing the monkeys, polar bears and lions so near was a close second. After a very late lunch it was back to the house for a final clear up and packing before we left for the airport at 7pm. It was a smooth flight home, although the landing wasn't so smooth, and we arrived back at Meadow at 10.30pm.

It was a wonderful trip and I am sure the students from both countries gained a lot from the experience. Meadow students were certainly a credit to our school and we would like to thank them for helping to make the trip memorable. 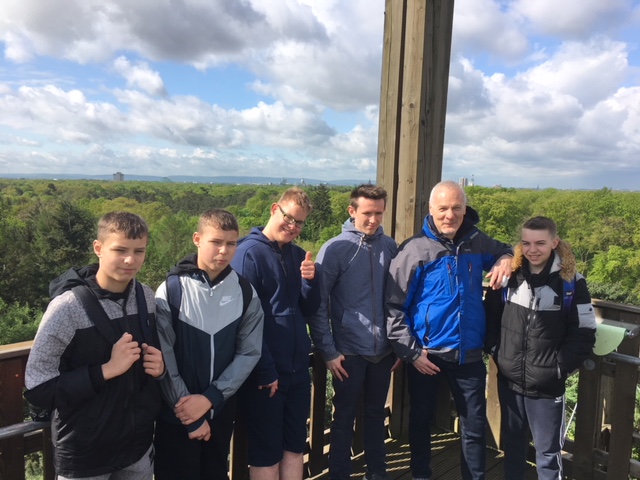 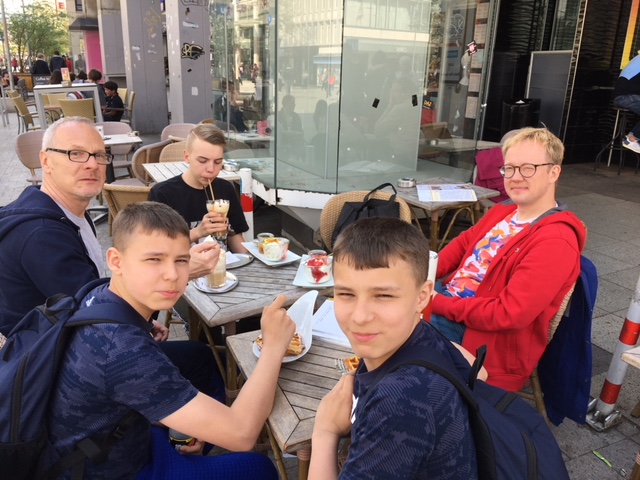 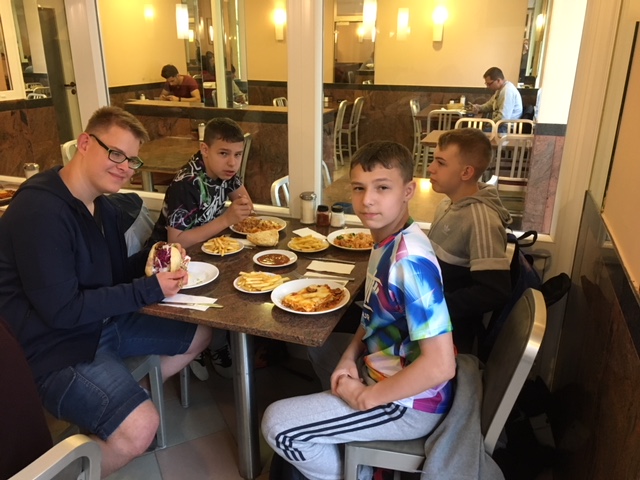 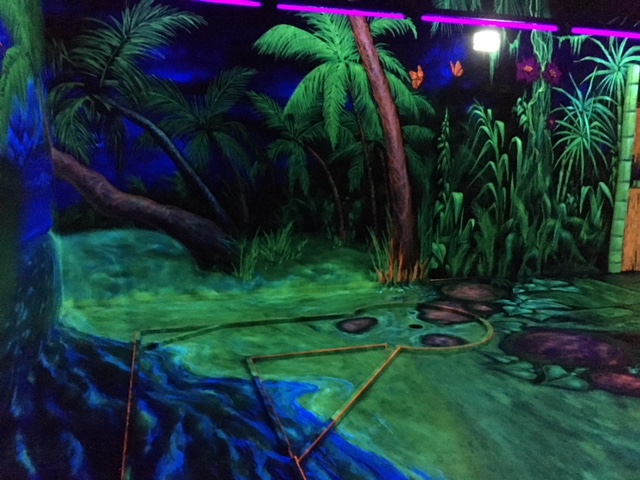 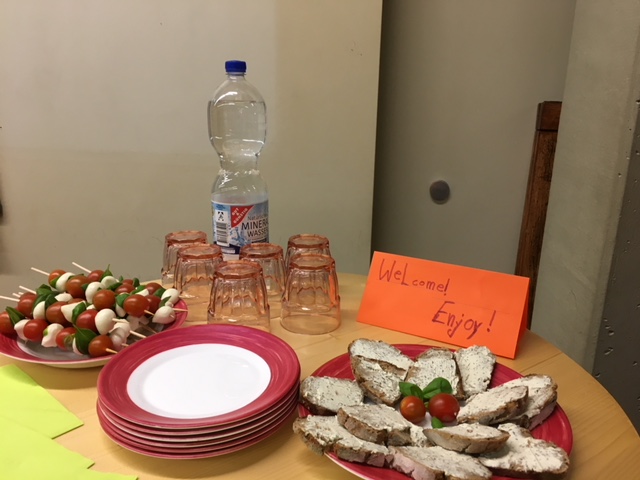 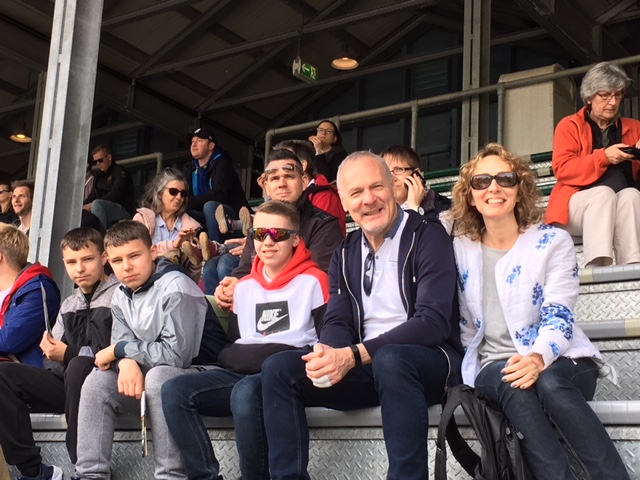 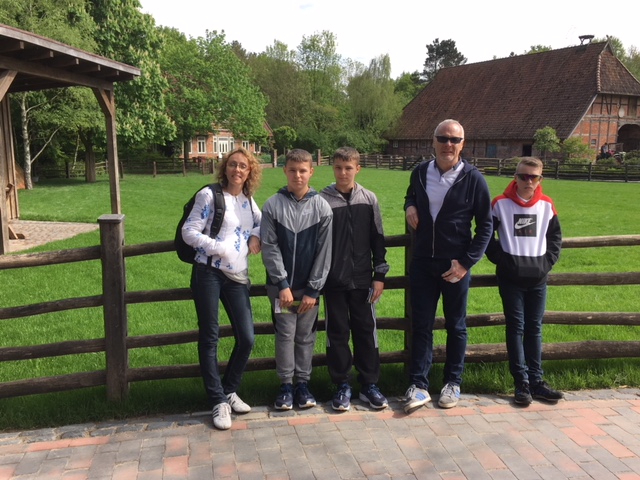 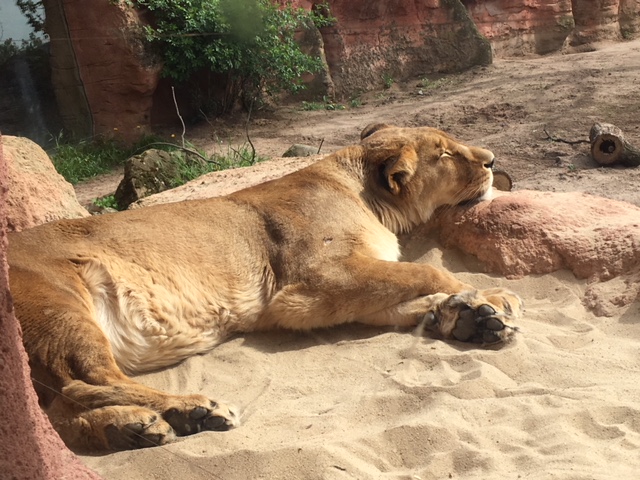 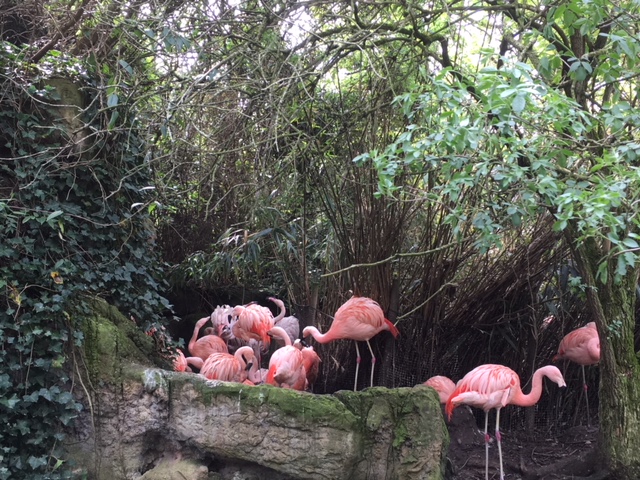 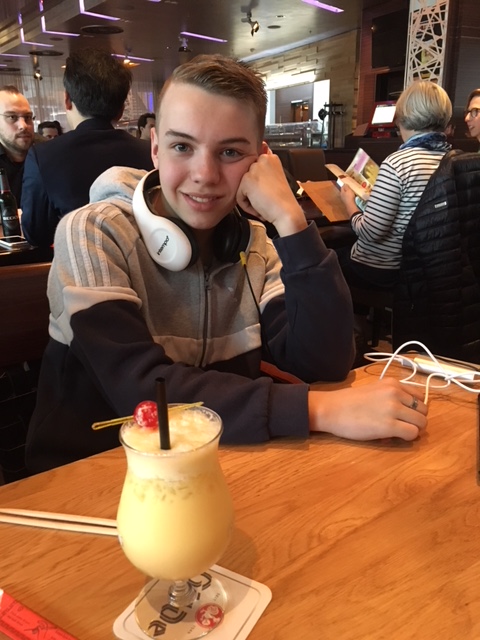 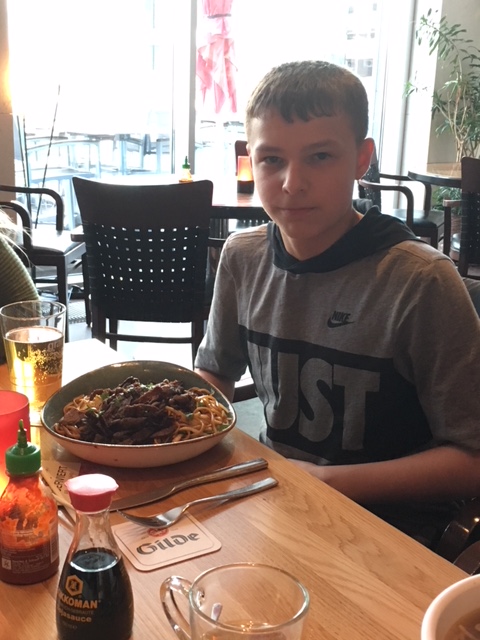