On 28th February, 25 pupils from different year groups went out on a "Bus Day" to learn more about being an independent traveller.

We witnessed different scenarios on the bus and met local police, ticket inspectors and learnt how to manage different situations.

A big thank you to Ealing Mencap, TFL and the Police for such a great morning.

The children described it as "really fun and a good morning out." 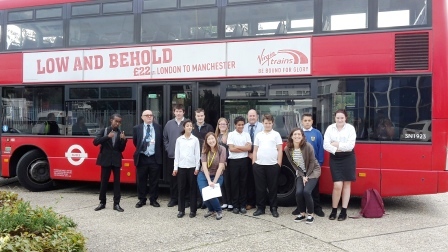 The Bus Day enables people to learn about, and experience, how to deal with problems that can happen on the bus, in a realistic but completely safe way. We travelled along a set route around Hillingdon and along the way, plain clothed police officers acted out various scenarios such as a drunken passenger, a pick-pocket, a fight on the bus and being approached by a stranger. The Police led a discussion after each scenario to talk about what to do in each situation. The students chatted to the Police, TFL and the bus driver at different points along the way and really enjoyed the trip! 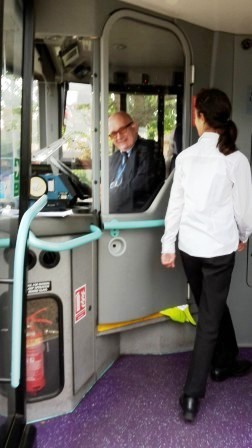 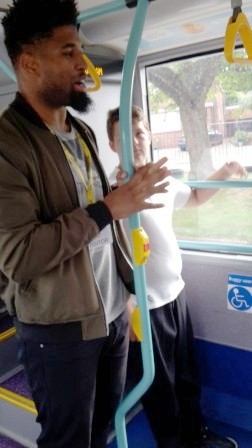 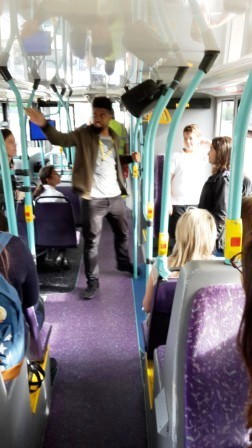 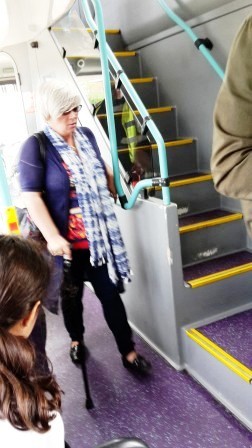 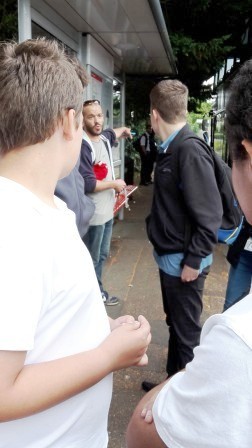 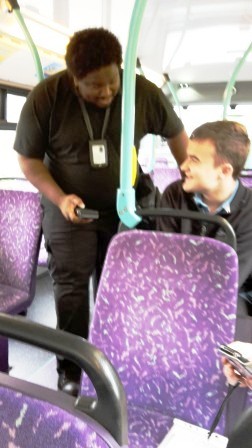 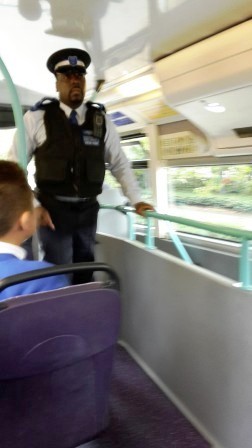 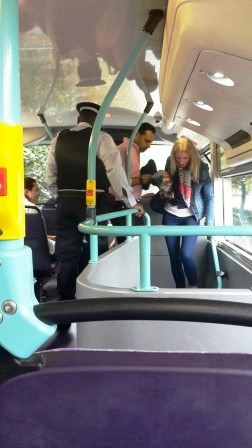 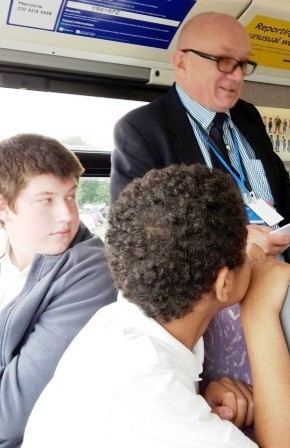 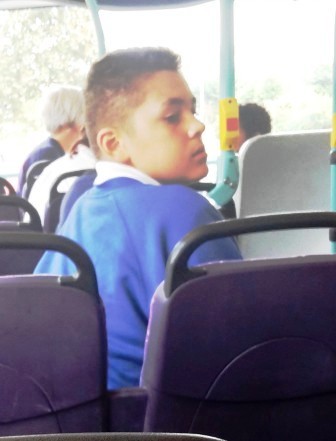 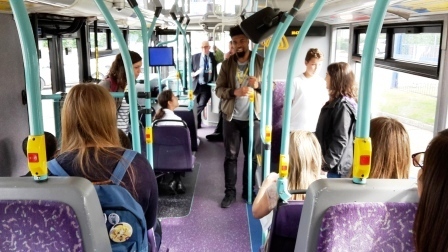 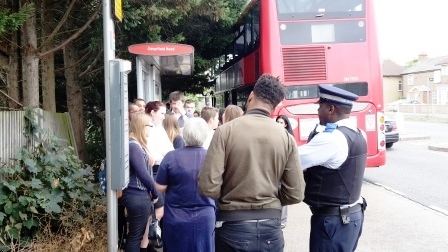 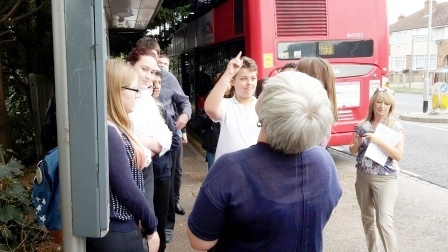 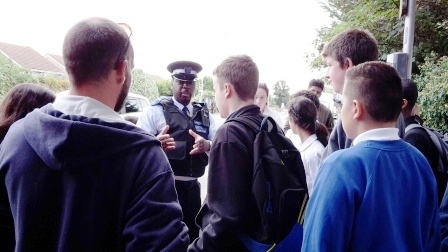 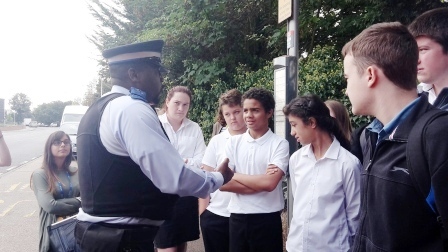 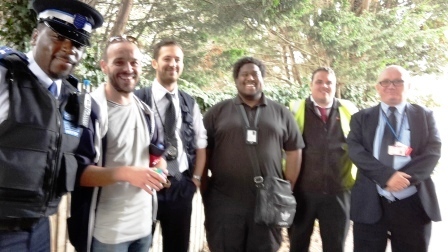 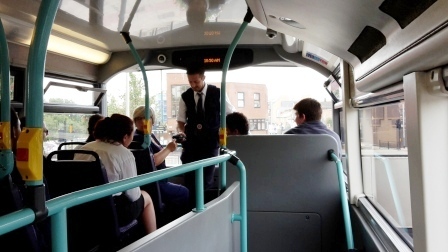 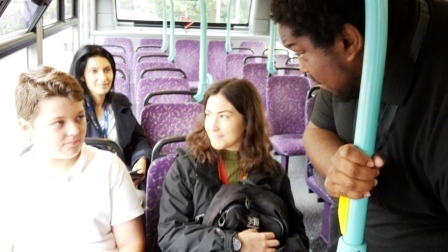 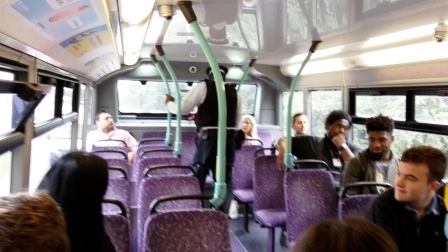 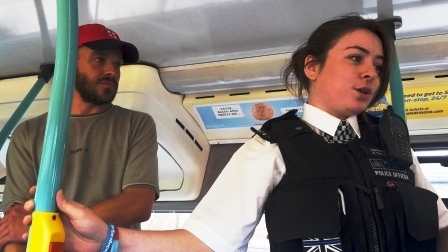