Art Club is aimed at helping support pupils doing Accredited courses to access higher education.  This is a Gifted and Talented club and is currently run on the request of individual pupils at lunchtime for GCSE and AS level students.

There are a range of therapy style clubs which are offered to all pupils on a year by year basis: These have included Lego Therapy, Mindfulness Art and Experimental Painting.

Dance Club continues to develop from strength to strength. It remains a popular club taking between 30- 40 students each week to participate in learning new dances, developing technique and free styling to pop music. It has also been a prominent part of 6th form Dance Lead coursework to show as evidence for them to lead activities to younger participants. The club has allowed different students of all ages and abilities to work together, rehearsing for a range of school events, assemblies, concerts and productions.

Below, the Dance Club show of their  tops, purchased with Jack Petchey money. 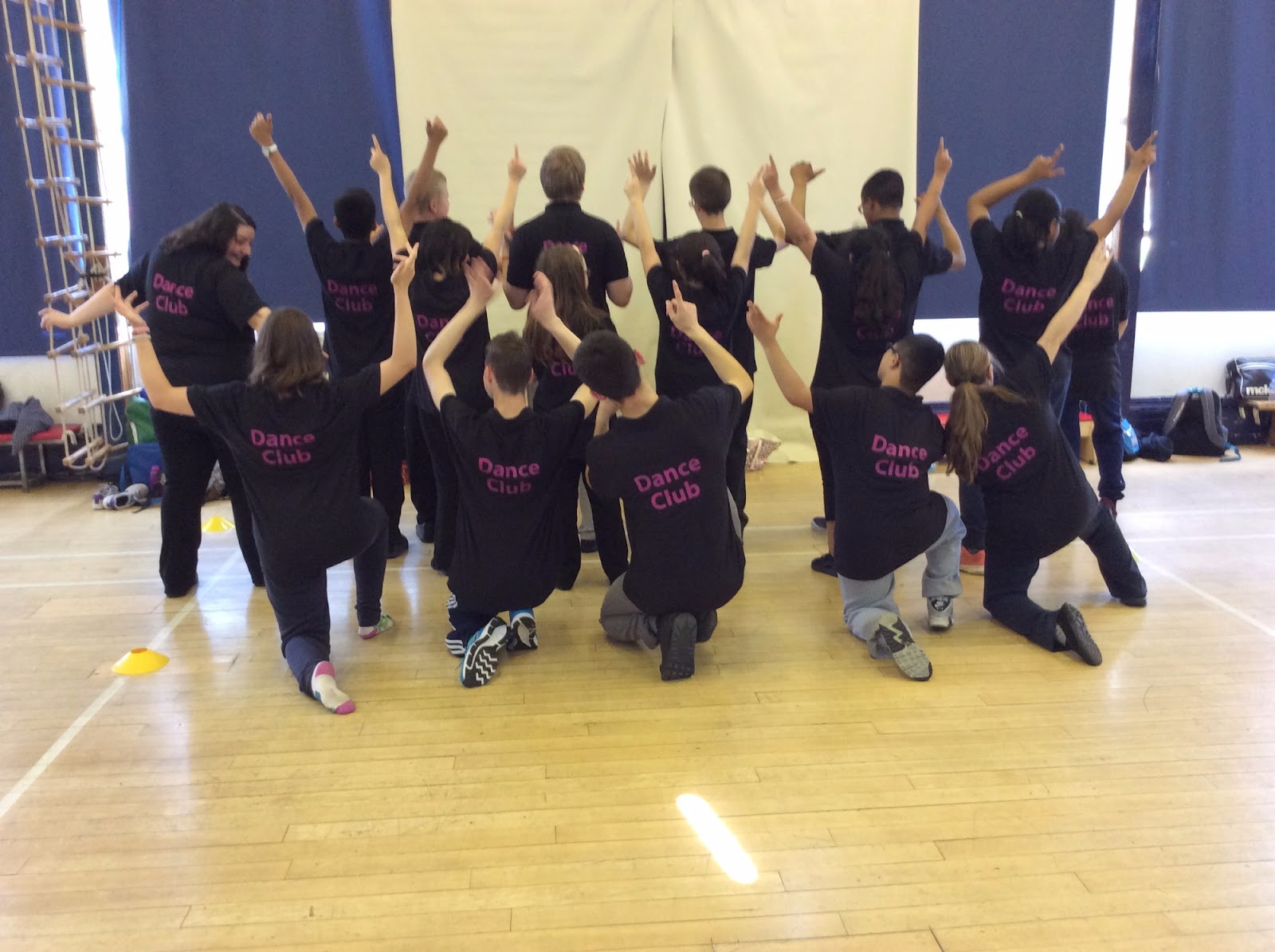 Shining Stars a combined Club between Dance and Music generally runs over the Autumn Term, Students who pick this club can participate in the end of term Winter Concert and can choose to specialise in Choir, Dance or a combination of both.

The Signing Club/Glee Club is another Choir club which involves singing, signing and performing, where pupils enter a concert alongside other schools in the community this club runs during lunch times during the Spring and Summer term.